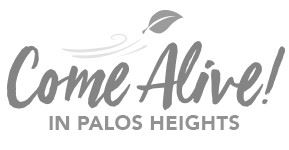 Lock It or Lose It

Thefts of Property and Vehicles from Unlocked Vehicles

The Police Department is asking for the Community's assistance in curbing incidents of stolen vehicles and thefts from vehicles.  Becoming a more and more common occurrence in the Chicagoland area, Palos Heights has experienced several stolen cars and thefts of personal property due to vehicles being unlocked and accessible to criminals.

Thefts often occur as a single or multiple offenders will enter the area for a short time, pull on car doors, and take whatever they can find in unlocked cars before moving on to another area. Offenders are usually not picky and will take anything they find, ranging from spare change to wallets, electronics, and firearms.  In several instances, offenders have found keys/fobs that were left inside the vehicles to start the engine and take the car itself, often times using the car to commit further crimes.

Most, if not all, of these crimes can be prevented simply by locking doors, securing windows, removing any items of value from your car, and NEVER leaving your keys inside your car. While some criminals will break windows to get into cars, the overwhelming majority of thefts from vehicles that have been reported in the recent past have been to unlocked cars.  Getting in the habit of locking doors to your homes, garages, and vehicles is an easy step residents can take to avoid being a victim of theft. #LockItOrLoseIt 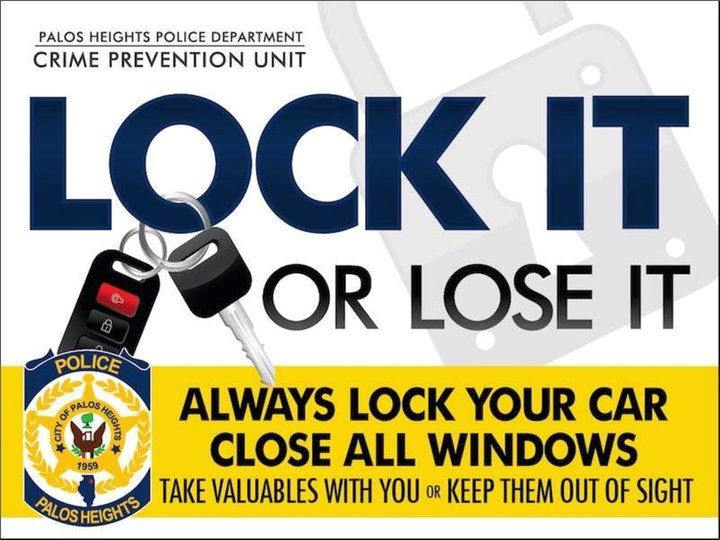 Neighborhood watch & news
Police Blotter
Contact Us
Notify Me
/QuickLinks.aspx
Back to
Top
[]